For decades, Bruce Lee has fascinated the world with his groundbreaking martial arts style, philosophical outlook and his on-screen charisma. Now, Diamond Select Toys and Collectibles, LLC, is partnering with his family to produce a line of collectibles that will pay tribute to the man and his legacy.

Scheduled for release starting in 2019, DST has planned a line of products that depict the legend at various stages in his life, in some of his most iconic looks. Categories will include Select action figures, Gallery PVC dioramas, Vinimates vinyl figures, Minimates mini-figures, D-Formz vinyl figures, resin busts and statues. The first item to be offered will be a Gallery PVC diorama depicting him in action, executing one of his trademark forms.

“Being given the opportunity to work with the Lee family is truly an honor,” said DST president Chuck Terceira. “Bruce Lee is one of the biggest icons of the 20th – and 21st – century, so I look forward to being able to help bring the spirit and memory of Bruce into the homes of fans everywhere. Lots of designwork and discussion have gone into making our offerings unlike any Bruce Lee products that have been seen before.“

Diamond Select Toys and Collectibles, LLC, is a mid-sized company dedicated to creating pop-culture items for collectors of all ages. In operation since 1999, “DST” sells to major US chains, as well as independent retailers worldwide through its sister company Diamond Comic Distributors. Its product output is diverse, spanning over a dozen different collectible categories and price points; that and its broad licensing spectrum have earned the company its motto, “The Best of All Worlds.” Licensors include Disney, Universal, Fox, Warner Bros., Sony, Electronic Arts, Lionsgate, Legendary and more. 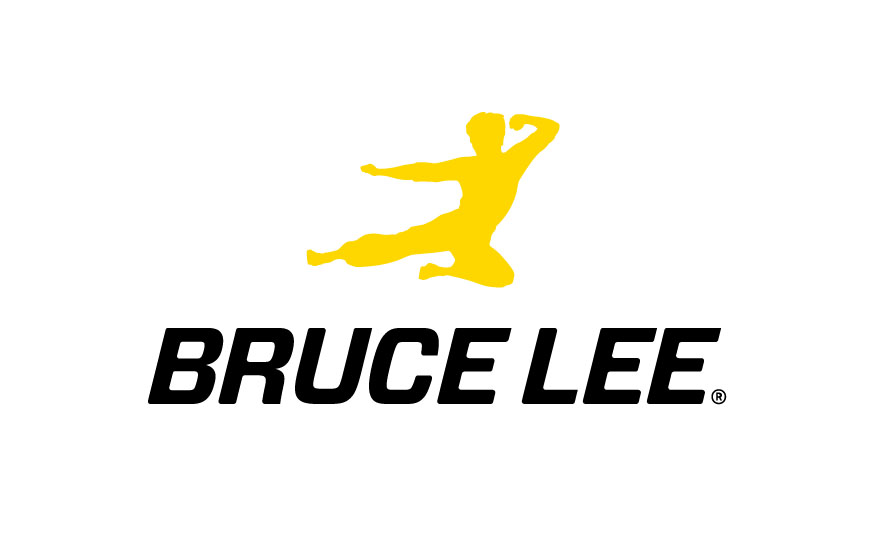 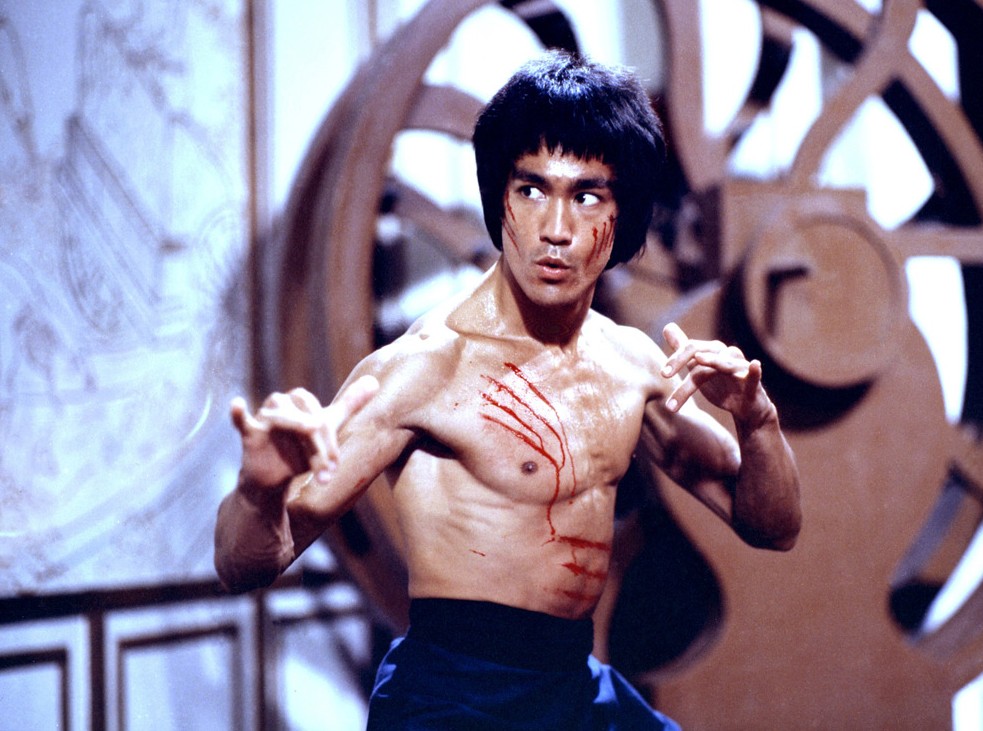